Cave diving is underwater diving in caves which are at least partially filled with water. The equipment used varies depending on the circumstances, and ranges from breath hold to surface supplied, but almost all cave diving is done using scuba equipment, often in specialized configurations. Cave diving is generally considered to be a type of technical diving due to the lack of a free surface during large parts of the dive, and often involves decompression.

Compared to caving and scuba diving, there are relatively few practitioners of cave diving. This is due in part to the specialized equipment (such as re breathers, diver propulsion vehicles and dry suits) and skill sets required, and in part because of the high potential risks, including decompression sickness and drowning.

Despite these risks, water-filled caves attract scuba divers, cavers, and speleologists due to their often unexplored nature, and present divers with a technical diving challenge. Underwater caves have a wide range of physical features, and can contain fauna not found elsewhere. 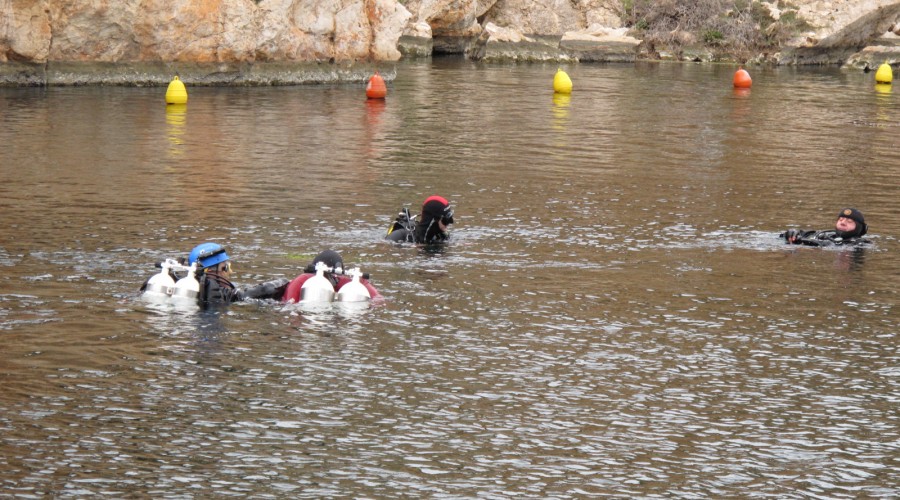 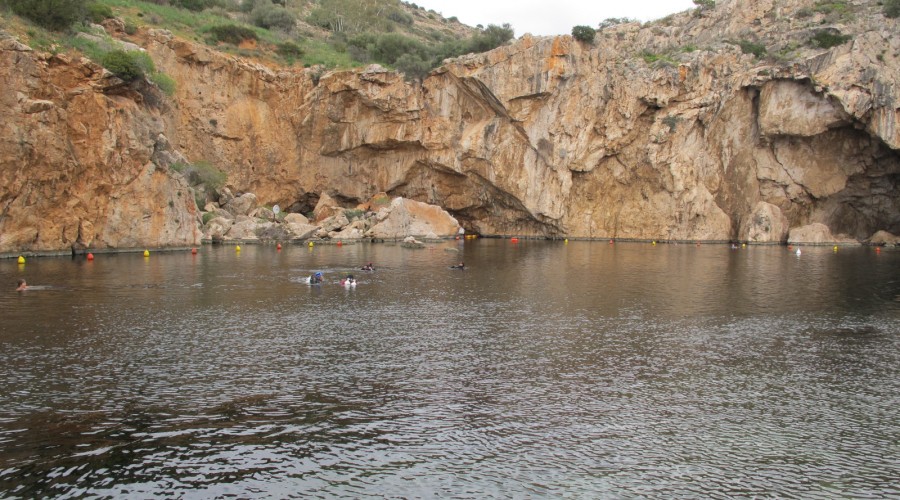 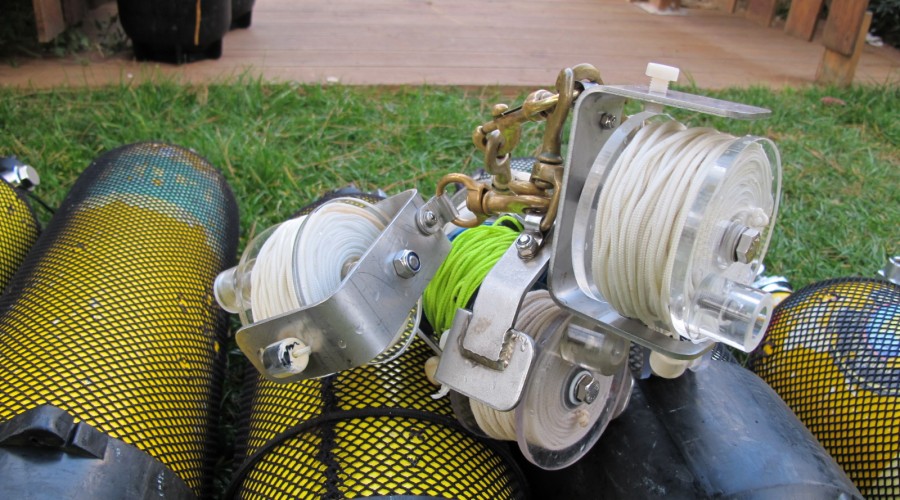 Bringing in our imagination a wreck dive, we automatically feel witnesses of a mystery story.
Then we inundated of questions as:
“What was the cause of the sinking? What were the crew and passengers thinking at that moment? What kind of role did this ship play in the history? What remains of this wreck which can I see? “.
But, the wreck diving is a technical diving that requires special training and equipment.
Do not let logic get in front but let your imagination go forward to communicate with us to do the wreck diving reality. 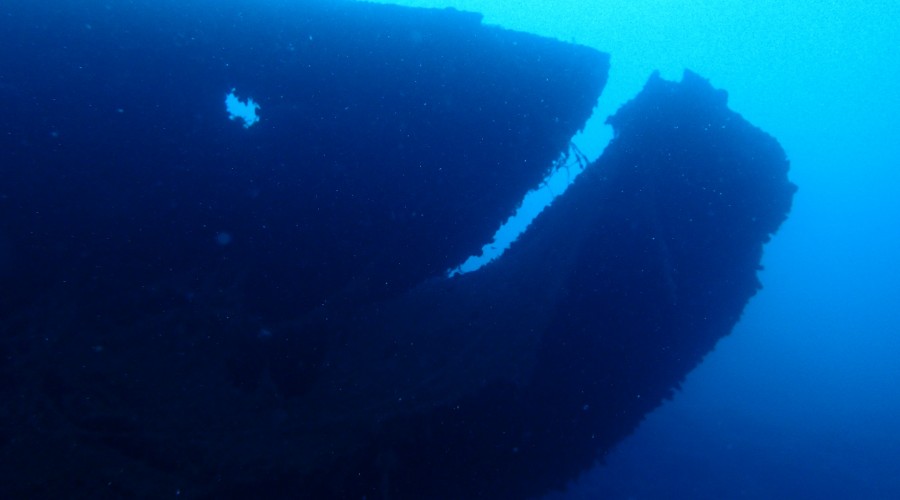 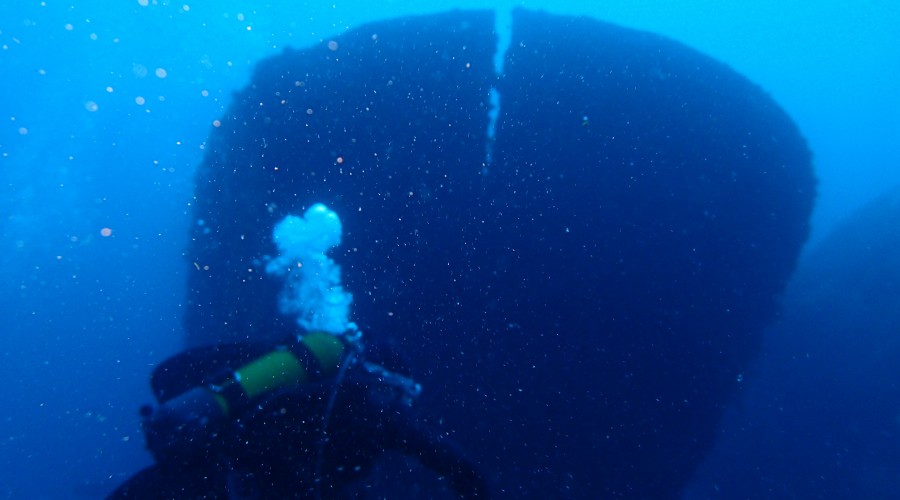 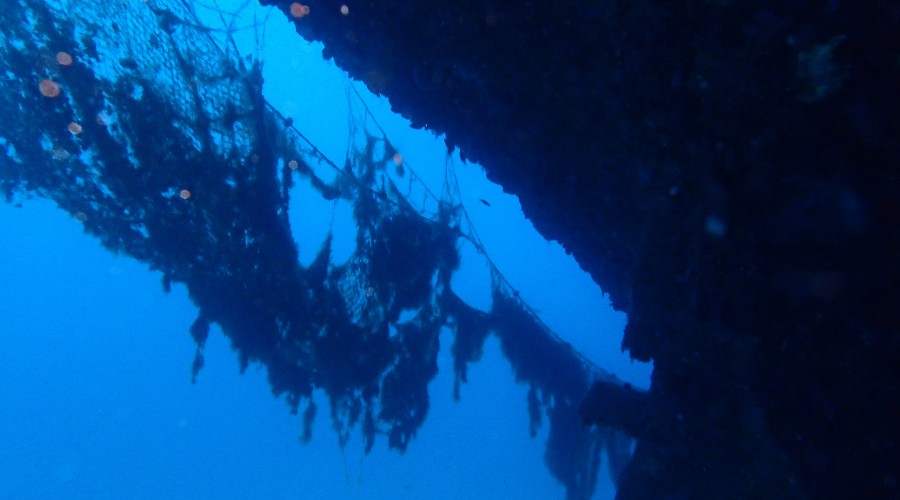 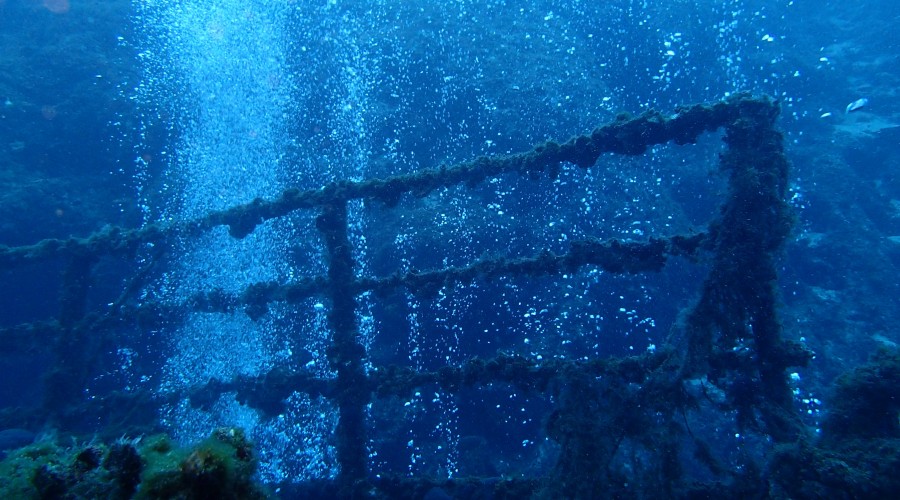 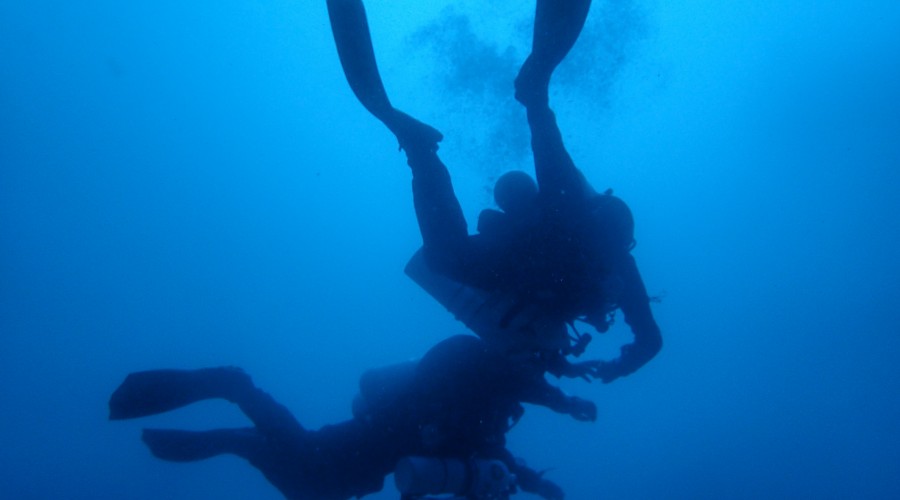 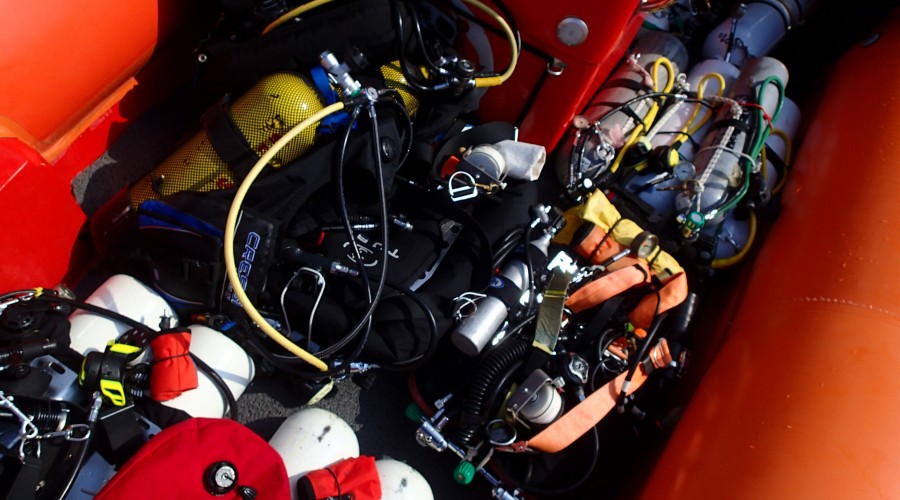 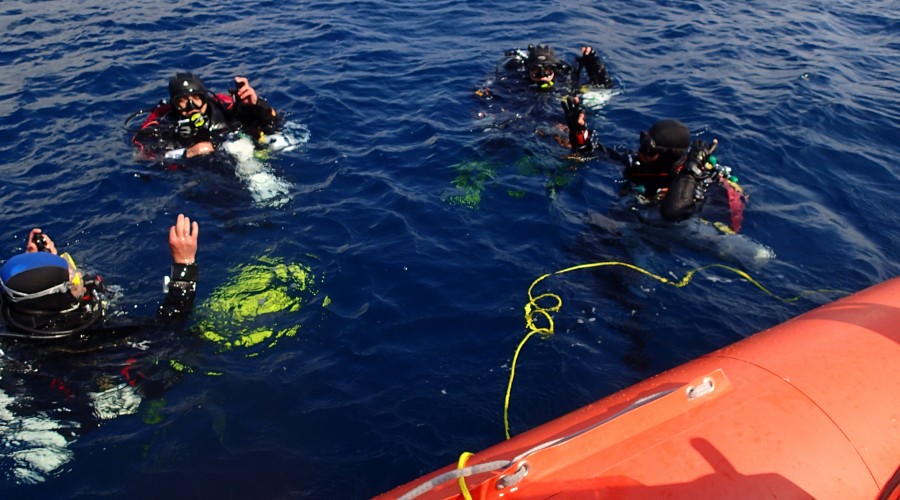 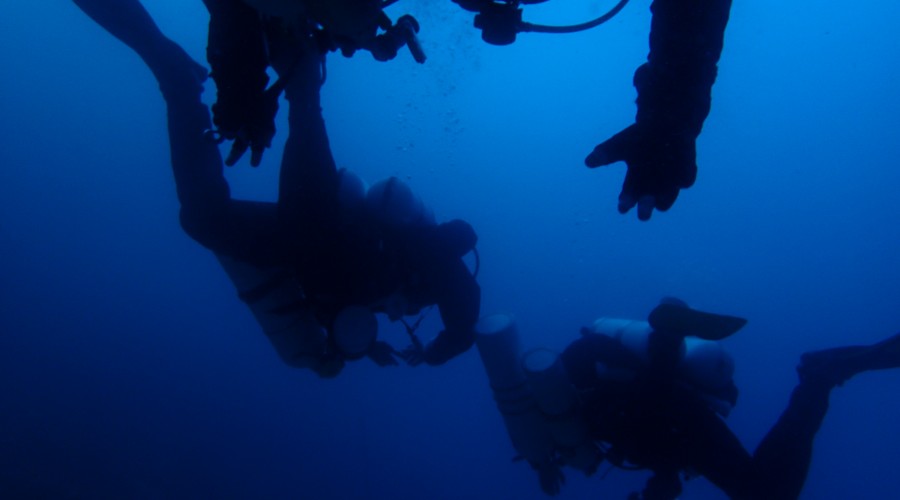 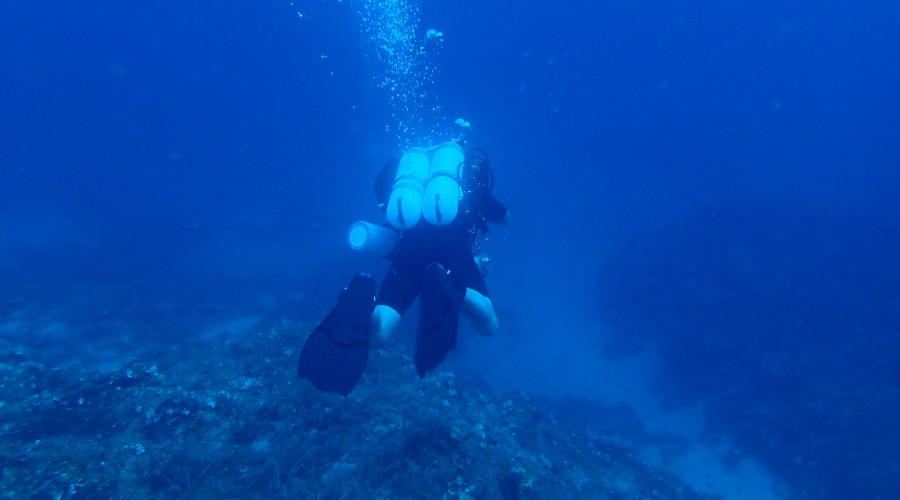